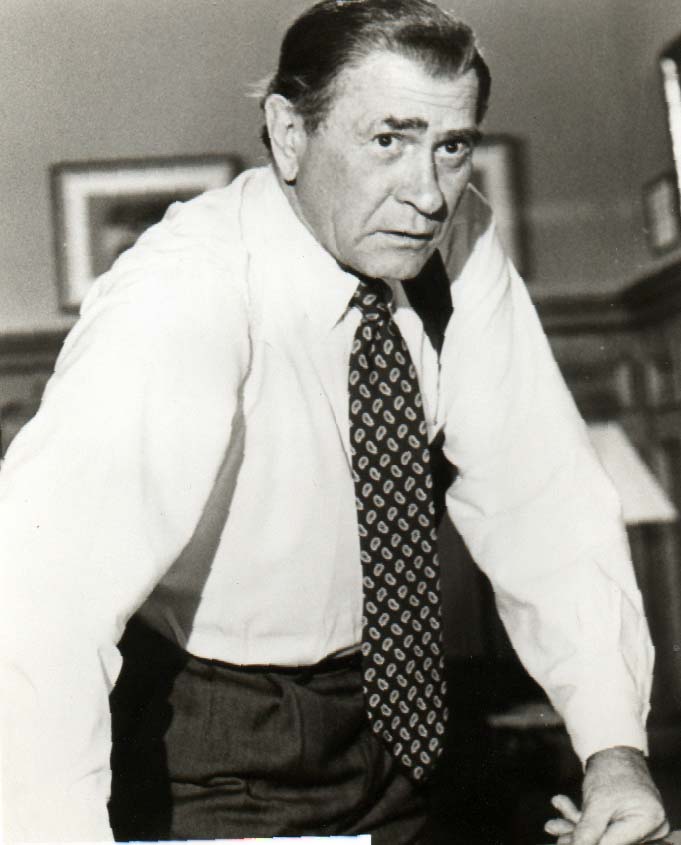 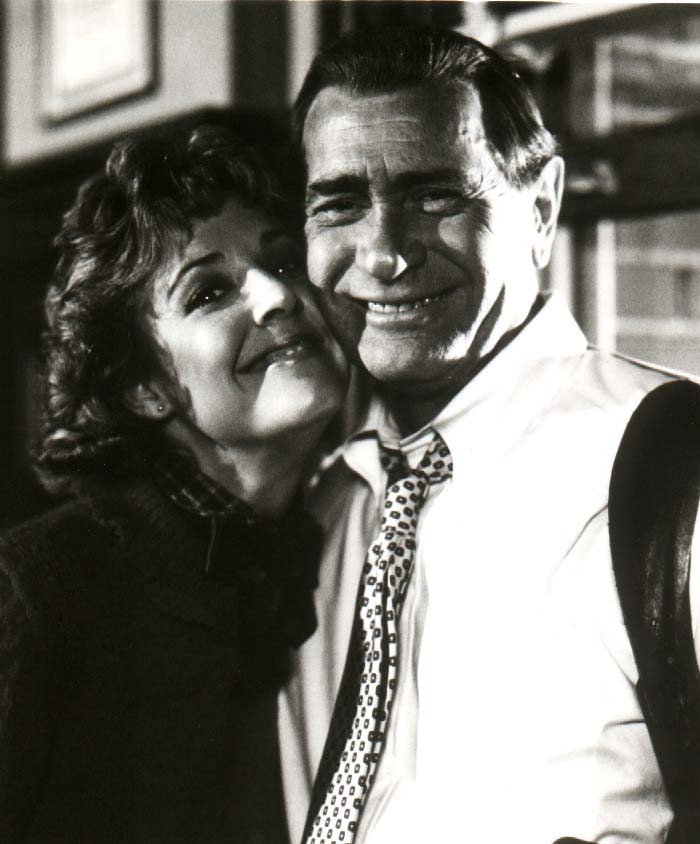 Interview with Darren McGavin from 1983, while he was in Toronto filming “A Christmas Story.”  Text by Susan Lerner; interview printed in “The Calgary Herald TV Times,” March 31, 1983.

Darren McGavin, the veteran of five television series, has undertaken another – Small and Frye – which inched onto CBS in mid-March for three weeks, was suspended for six weeks, and will reappear in early May for another three weeks.  McGavin is approaching his latest venture as though it were an unexploded bomb.

Discussing TV ratings, Darren commented:  “The numbers are enormous.  One point in the ratings is worth $10 million in revenue.  So, if a show is three points on top, you are talking about $30.”
Then he becomes beady-eyed, thinking about CBS. “We shot six episodes of Small and Frye,” he says. “It used to be that you would shoot no less that 13 episodes and then there would be 26 or 29 more.
“We did a pilot and then the network ordered another five episodes.  Now, they are putting Small and Frye on for three weeks and then there will be another show for six weeks.  Then they are putting Small and Frye on for another three weeks.  It’s bizarre!  Absolutely bizarre!” 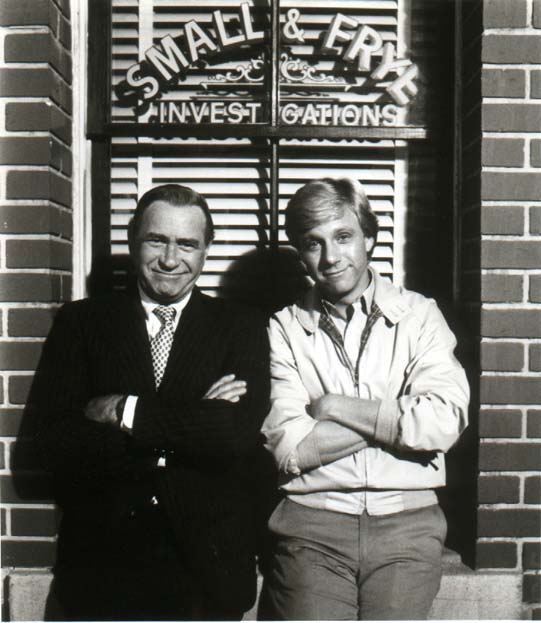 In Small and Frye, Darren McGavin and Jack Blessing are detectives  investigating pollutants at the instigation and expense of their client, a nature loved named Henry Gibson.
If Darren McGavin is so distrustful of the networks, why did he sign on for a new series?
“Disney sent me the script for Small and Frye and I thought it was charming,” McGavin says.  “I thought the kids would like it.” Some of his complaining is for luck. “When I am feeling very secure about something, I know the network – any network – isn’t going to pick it up,” he says. 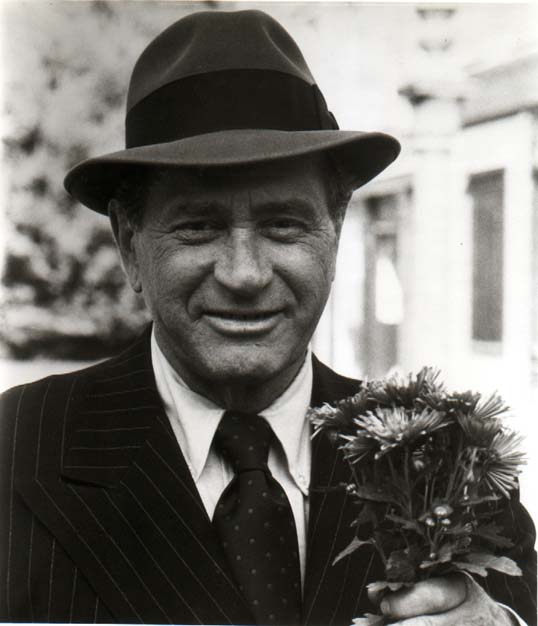 Perhaps he is just happy he is working. “Listen, actors take what they can get,” he says.  “We are all members of what has been called the oldest profession.  You can only turn down so many jobs.  If you’re not acting, you’re not an actor.  You have to work – which is why I’m doing Small and Frye.  You do what you can do and work where you can work in whatever comes along.
“You can’t worry about that (being called a television star as opposed to a movie star).  There are many people who are destined, either by their persona or by the way they look, to be movie stars.  I’m just an actor, but that’s not bad. “It’s the difference between seeing someone on the movie screen and saying that’s a MOVIE star, as opposed to seeing someone in your living room every week.  People stop me in the street and say, ‘Hi, Darren. How are you?  Your wife’s name is Kathie, isn’t it?  Nice to see you in town.’  It’s warm and different.”