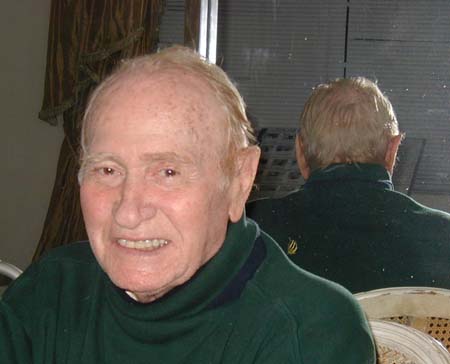 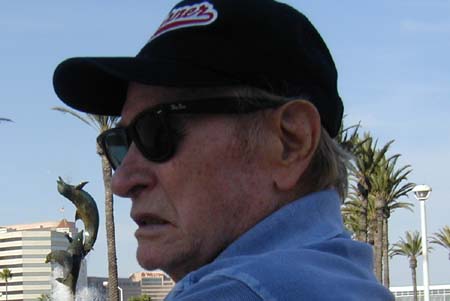 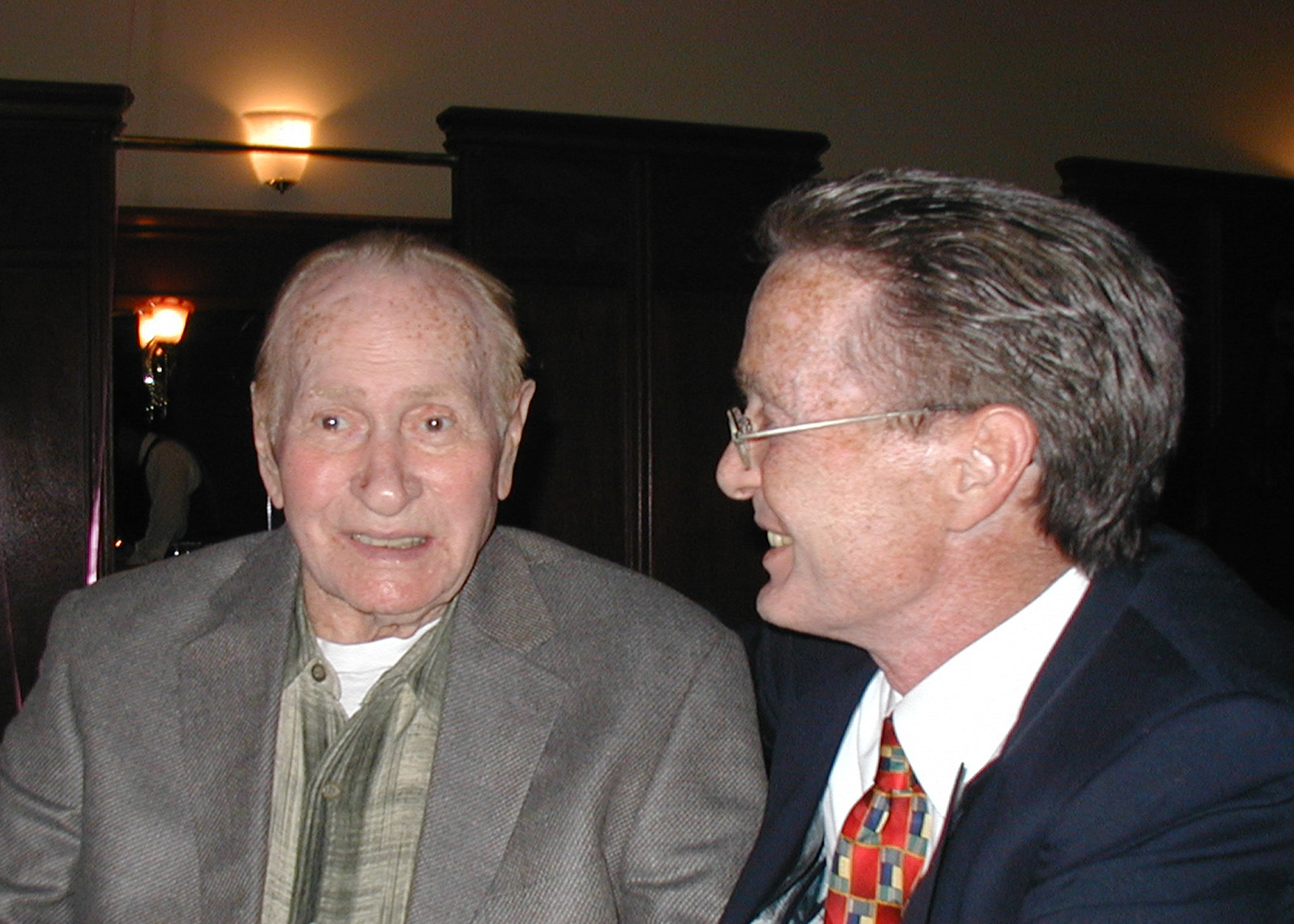 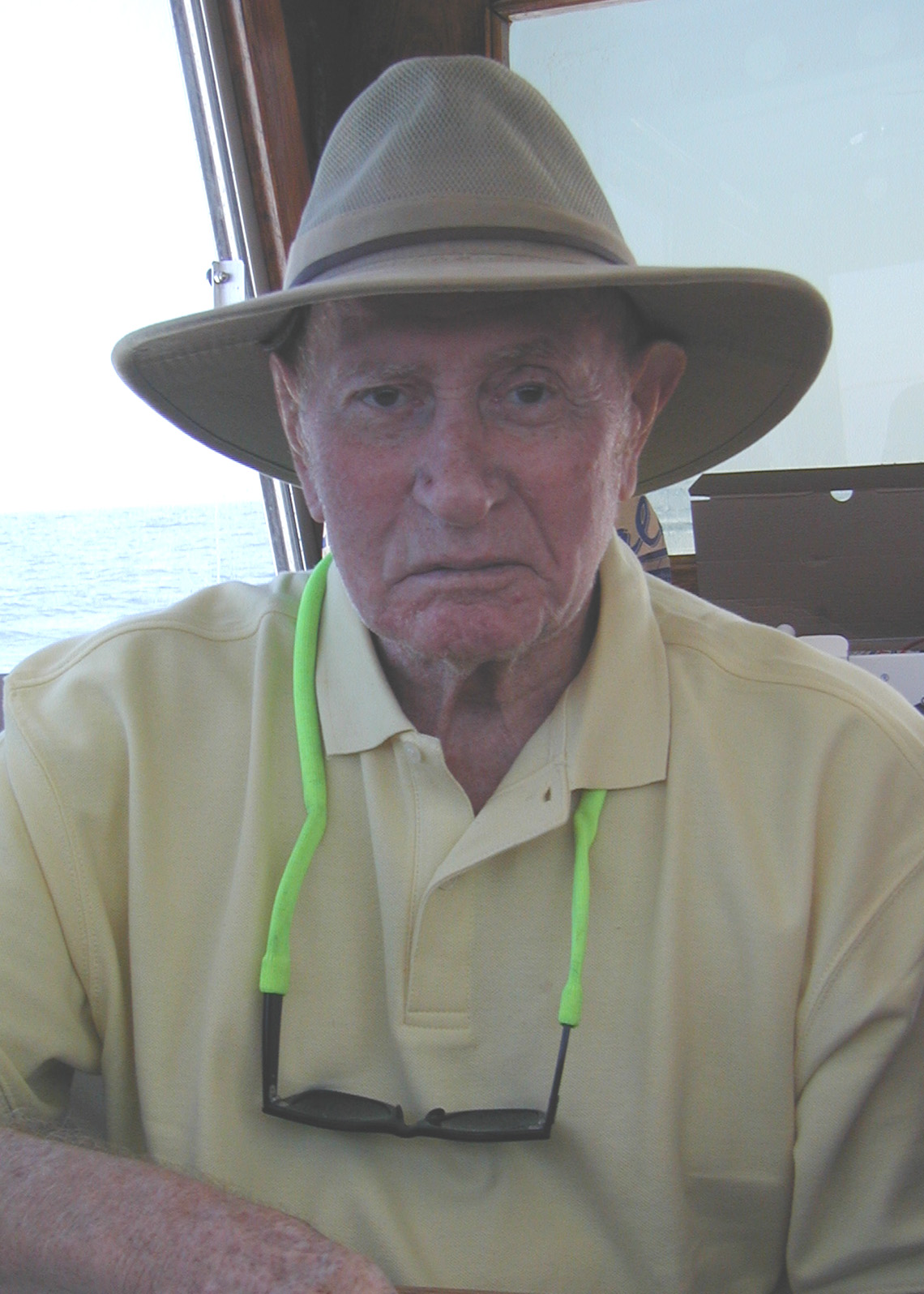 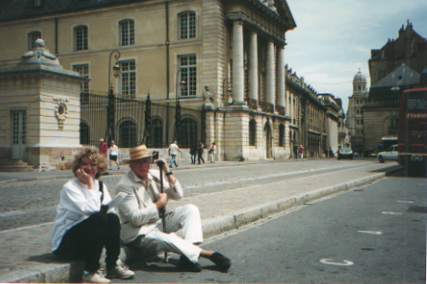 Darren and Kathie relaxing on holiday.

The passion of Darren and Kathie’s life has always been their riverboat.  These photos are of the barge, named La Poursuite du Bonheur (Pursuit of Happiness).  The boat is housed in France. 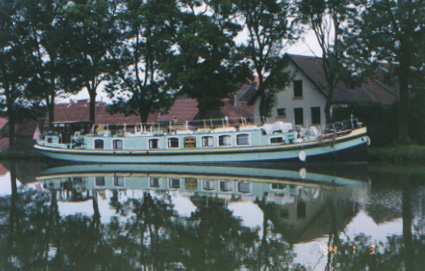 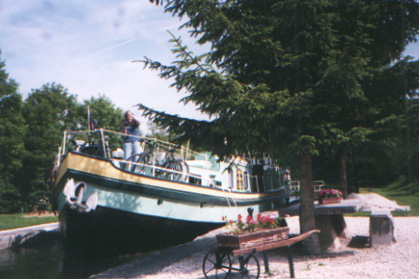 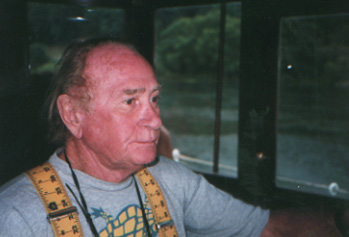 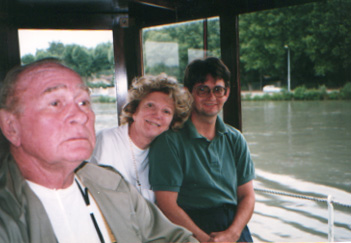 Darren and Kathie with the real pilot, Phillip.  Phillip is also a chef, as well as having more knowledge about barges than anyone else in the world! 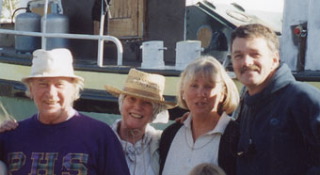 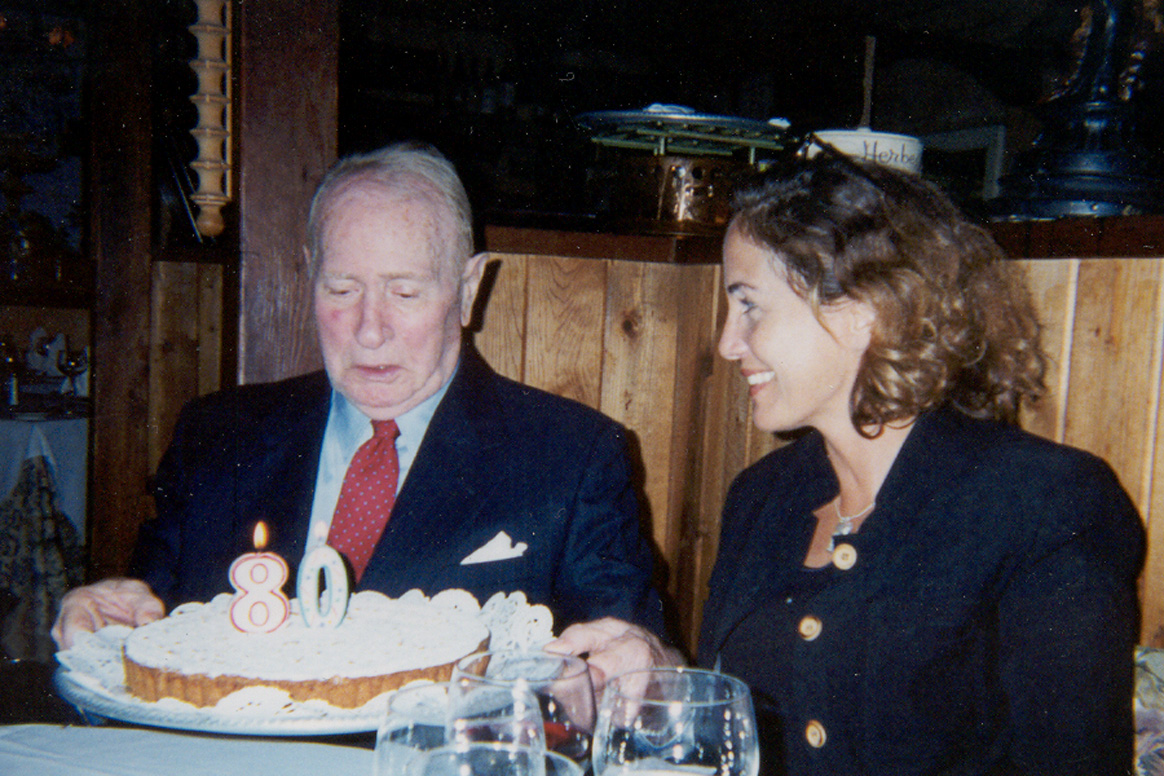 Darren celebrates his 80th birthday with his daughter